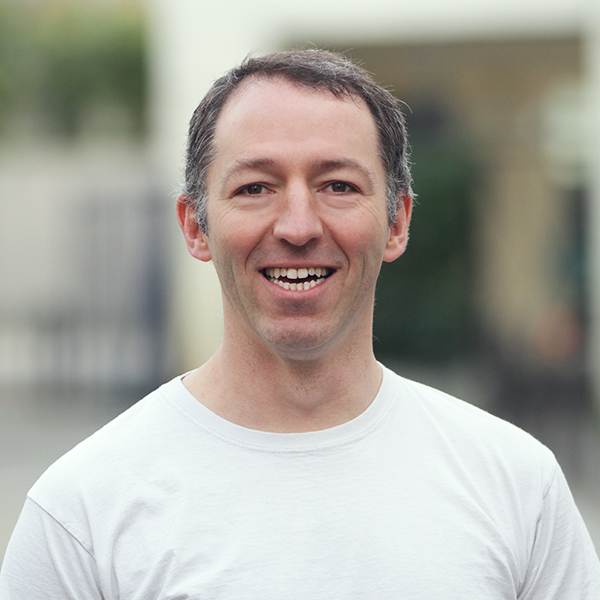 Chief Executive and Founder of SmartPixels. Julien is an expert project manager in virtual and augmented reality with more than 15 years of experience.