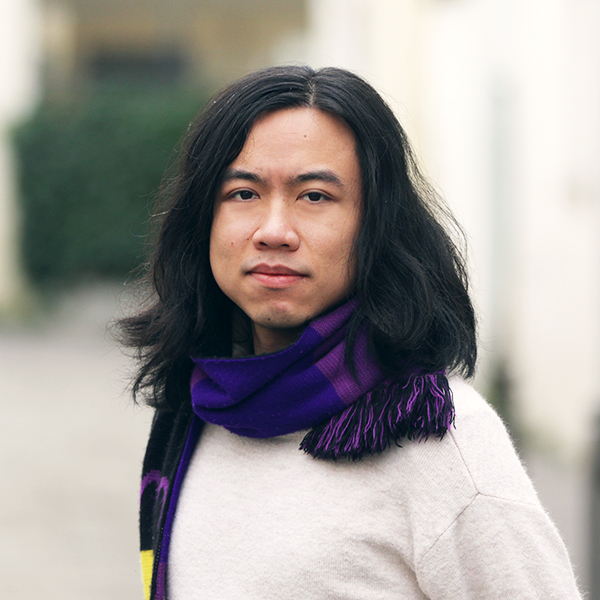 Rémy is a bit of an oddball in the team: as integrator, their work dabbles in both Software development and graphical tasks – although they usually don’t stray far from Unity3D.

Born with a video game consoles in their hands, they have been showing interest in video games, both as consumer & developer. That led them through a Game Design Bachelor’s Degree within Institut de Création et d’Animation Numériques, in Paris, where they learned multiple aspects of game development.

An occasional hobbyist in both traditional & digital drawing, they grew fond of 3D graphics at ICAN, and have been interested in anything related ever since.